A Weekend In Chicago

I had the opportunity to fly out last minute to Chicago to visit one of my college friends this past weekend! She just moved out to Chicago, so I was excited to show her some of my favorite spots around the city. Added bonus, my cousin and his wife gave birth to twins the day I flew in, so I did some double duty (pun intended) seeing family and friends on this visit. It was magical! Chicago is a city I lived in briefly when I was traveling with Ben & Jerry’s (see some of those old blog posts here, here, and here). I had the pleasure of going to some of the best restaurants, sights, and events in the city, and I was excited to return and see what has changed, and what hasn’t :). Below, I’ve included a recommended itinerary if you’re flying in on a Friday afternoon/evening, and flying out Sunday afternoon/evening. If you have any added tips, please tell me in the comments section! 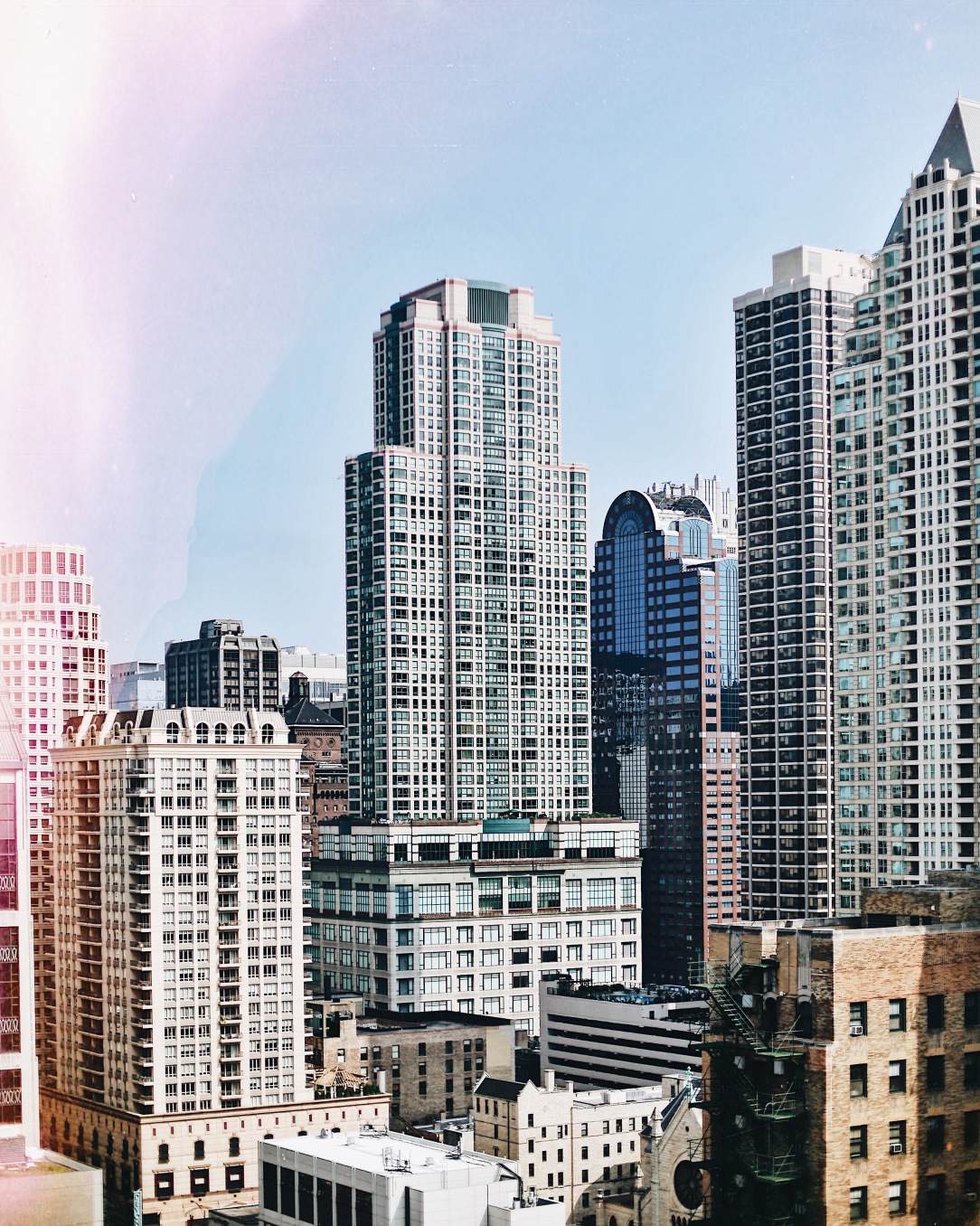 I arrive usually around 5PM. It takes roughly an hour or so to navigate to the Uber pick-up location and actually get into the city. Especially if there is any traffic. If you’ve never traveled through O’Hare traffic, always give yourself some extra time for any reservations you might make.

STOP 2: The most epic Omakase dinner at Kai Zan. They have a special with uni and toro over a bed of rice topped with raw quail egg yolks. It sounds like it should be $60, but it was only $28. I could have eaten three of these. Last call for Omakase is at 10PM and they usually book up for reservations, so call a few days ahead of time – especially for a weekend. 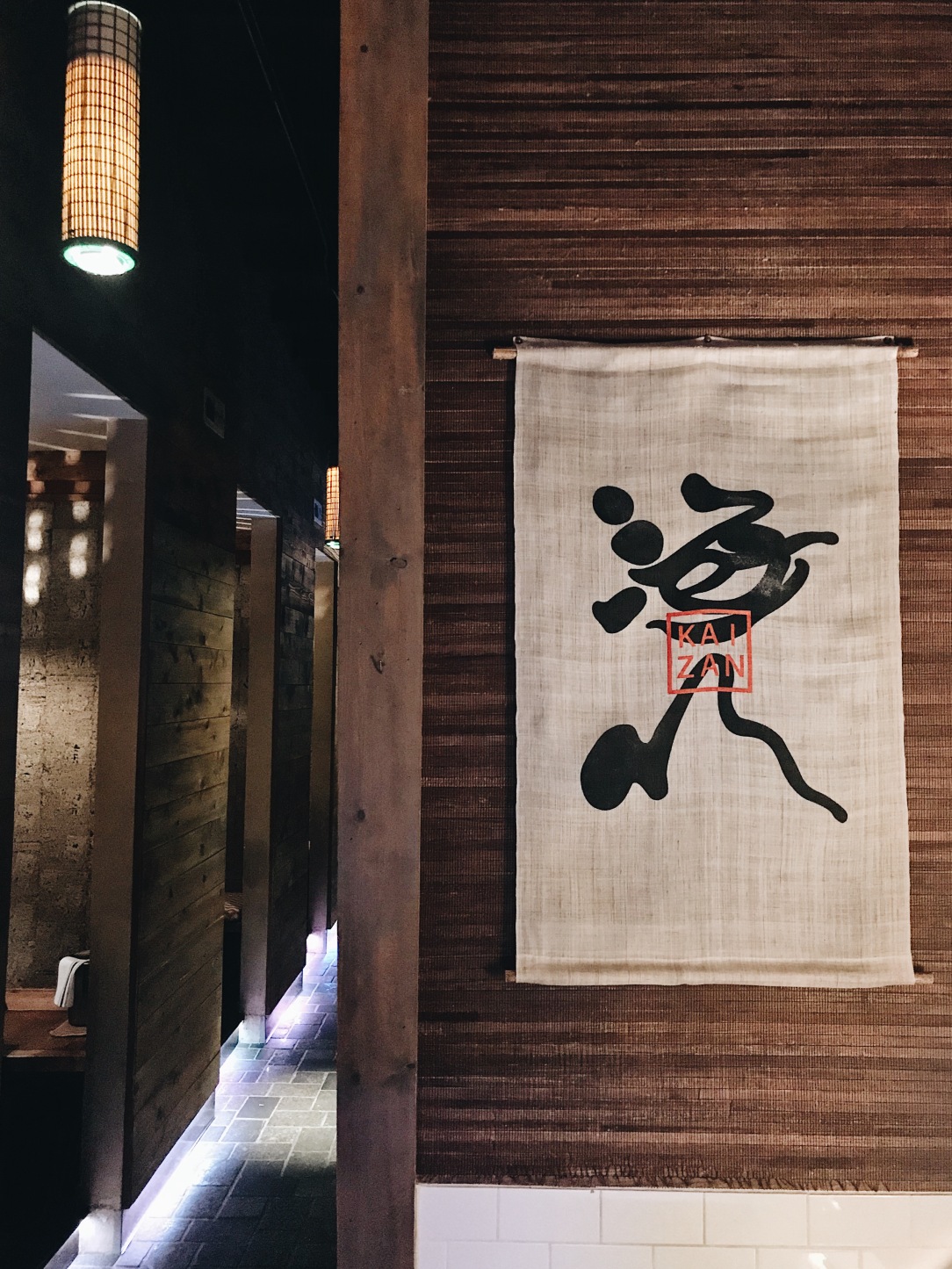 STOP 3: (Optional) Drinks at The Broken Shaker at the Freehand. Bonus, if you leave room for the most epic plate of fries for “dessert”.

Wake up early! There’s so much to do in Chicago and you only live once, so rally to see as much as you can.

STOP 1: Early walk along Lake Michigan. Also, if you want to take pictures by Cloud Gate (“the bean”) without tons of people around, go there for sunrise. You can thank me later ;).

STOP 2: Eat a well-earned doughnut from Stan’s. Their chai lattes are also pretty tasty, too!

If Stan’s is too crazy for your – Doughnut Vault is another tasty option!

STOP 3: Put on your favorite outfit and go check out some of the wall art around the city. Style Charade has an awesome post with all of the wall art in the city, which I used as my guide on this recent trip.

STOP 4: Lunch anywhere in West Loop. If you can snag a coveted reservation at Girl & the Goat, DO IT. Otherwise, there are so many tasty places in the area – like Au Cheval, La Sirena Clandestina, Elske, etc. etc.

STOP 5: Afternoon tea, or aperol spritzes, on a couch at The Allis at Soho House. Their menu is super tasty, too, if you’re looking for snacks. 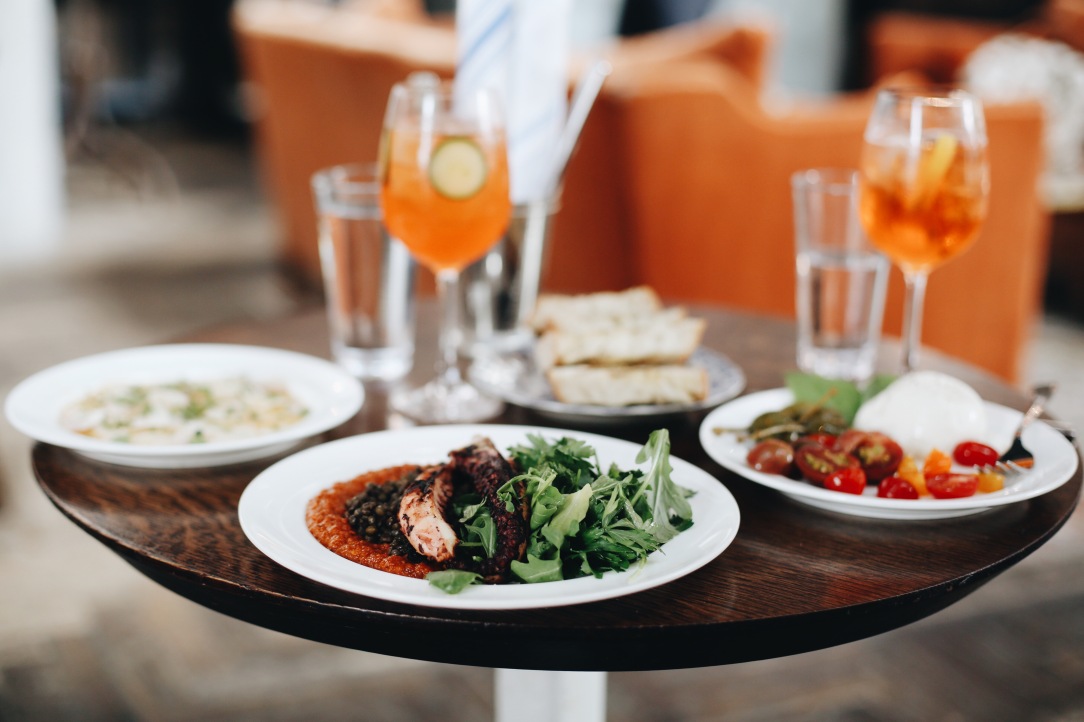 STOP 6: Head back to your hotel/AirBnB to freshen up for a night out… and maybe take a power nap.

STOP 7: Dinner at Tanta. Such good Peruvian food — make sure to make reservations ahead of your visit because they book up fast!

STOP 8: Head to the third floor at Celeste to have all of your disco dreams come true. Think giant disco balls, light up floors, and dancing galore! It’s one of those places that attracts a lot of bachelorette parties and groups of the sort, but the novelty of it is so fun that it really doesn’t matter.

Okay, you made it through the longest day ever yesterday. Now, you get to relax with some brunching and a little bit of sight seeing. Make sure you pack up and check your bags at your hotel concierge, so you’re ready to go well in advance of your flight! Sunday afternoons/evenings at O’Hare are a nightmare. If you don’t have TSA pre-check, expect to stand in an hour long security line. You’ve been warned! But, no need to worry about that when there are mimosas to be had!

STOP 1: Brunch at RM Champagne Salon – who recently released brunch to the cheers of foodies everywhere!

STOP 2: (Option 1) Walk down Magnificent Mile. Yes, it’s touristy, but the shopping and views are good.

STOP 2: (Option 2) If shopping isn’t your thing, take an architecture tour. I’m not usually a tour person, I admit. However, people rave about the architecture tours, and for good reason, they’re actually pretty cool.

FINAL STOP BEFORE THE AIRPORT: – Head over to the nearest Jeni’s ice cream for an afternoon treat featuring some of the best ice cream you have ever had. Yes, I know that is a bold statement, but I’m willing to double down on that one! The Frosé Sorbet and Ricotta Toast with Red Berry Geranium Jam are two of my favorite flavors.

As I mentioned before, give yourself plenty of time before your flight! It can take upwards of 60-90 minutes sometimes in traffic to get from the city center to the airport. Don’t be that guy who has to run through the airport and ask everyone to cut them in the TSA line. Nobody likes that guy.

View all posts by reganclem

There was an error retrieving images from Instagram. An attempt will be remade in a few minutes.